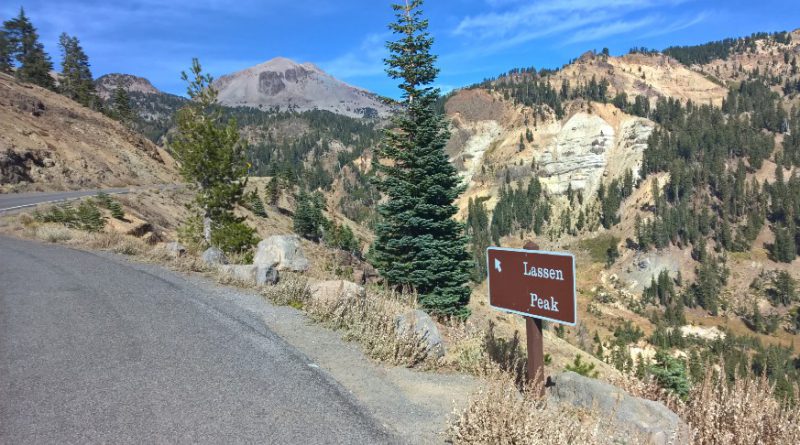 This 7 day ride winds through western backcountry roads taking in 4 national parks, 2 of which are famous for their volcanic activity.  The ride begins in Missoula Montana a western town of 75,000 located at the convergence of five mountain ranges and home to the University of Montana.  From this picturesque starting point the tour takes you through backroads to Yellowstone National Park, the nation’s first, and on through Grand Teton National Park and eventually Lassen Volcanic National Park and Crater Lake National Park.  In between parks the tour winds through big and small western towns including Helena Montana, Jackson Wyoming, Twin Falls Idaho, and Reno Nevada.  All told, your tires cross into 6 states and cover more than 1,885 miles.

There’s a lot to see on this tour with many interesting places to stop and look around.  Keeping that in mind, we planned about 200 to 300 miles of riding each day.  It quickly become apparent just how big the United States actually are when we unsuccessfully tried to connect worthwhile destinations within that self-imposed limit.  So you will see that in a couple cases the best we could do was a 300 mile day and one that stretches nearly 500 miles.  Even so, we think you’re going to like the route we laid out.

This tour is full of good roads and great scenery right through to the conclusion in Roseburg Oregon.  We recommend enjoying every mile.  But some might yearn for coastal vistas and for them we suggest doing an American Sport Touring Mix & Match with the A Taste of California Coast tour.  Jumping over to this tour is an easy option from Reno NV.  Just wake up early and head to Red Bluff to take a fun ride down California Highway 1.

Day 7 Klamath Falls OR to Roseburg OR via Crater Lake

Enjoy the ride.  Let us know what you think.  We’re always looking for new ideas. 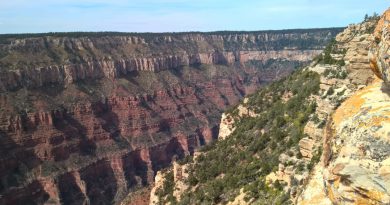 It’s hard to find a three day ride that packs as many sights as this.  Start from Las Vegas to enjoy riding through four amazing locations – the Grand Canyon; the famous western movie film location of Kanab UT; Zion 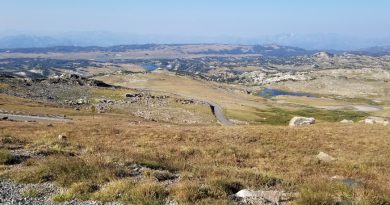 Without question the greater Yellowstone area is rich with the kind of roads motorcyclists seek out.  That’s made abundantly clear by glancing at a map of the area, reading ride suggestions featured in popular motorcycle magazines, and by the endless 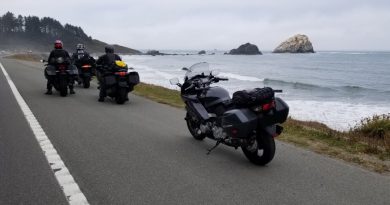 Who dreams of riding the California coast?  All of us!  The allure of the Pacific coast is hard to ignore.  Popular movies, the surf beat, freedom.  It gets into one’s psyche.  If you haven’t already, make this the season to

The Ins and Outs of Heated Gear 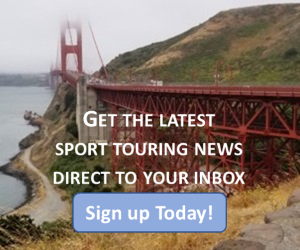 This website uses cookies to improve your experience while you navigate through the website. Out of these, the cookies that are categorized as necessary are stored on your browser as they are essential for the working of basic functionalities of the website. We also use third-party cookies that help us analyze and understand how you use this website. These cookies will be stored in your browser only with your consent. You also have the option to opt-out of these cookies. But opting out of some of these cookies may affect your browsing experience.
Necessary Always Enabled

Any cookies that are not necessarily needed for AmericanSportTouring.com to function and are used specifically to collect user personal data via analytics, ads, or other embedded contents are termed as non-necessary cookies. These cookies are used to further enhance the user experience.